Five reasons why wind power is one of the healthiest forms of energy.

In light of Prime Minister Tony Abbott raising concerns about the “potential health impacts” of wind farms while speaking to Alan Jones this morning, we’ve pulled together the top five facts on why wind power is one the healthiest forms of energy around.

Unlike the burning of fossil fuels, wind turbines don’t produce greenhouse gas emissions. This is great news! Especially as coal (the dominant energy source in Australia) is well known to emit toxic and carcinogenic substances, which can cause severe health effects. Burning coal is linked to the development of potentially fatal diseases and kills 50,000 people each year in the US alone.

2. The uptake of wind turbines will bring down health costs

In Australia, it’s estimated that the adverse impacts from pollutants produced from coal-fired electricity generation costs A$2.6billion annually. Cutting out coal and making the switch to renewables will help to bring these costs down.

3. Wind turbines are healthy for rural communities too 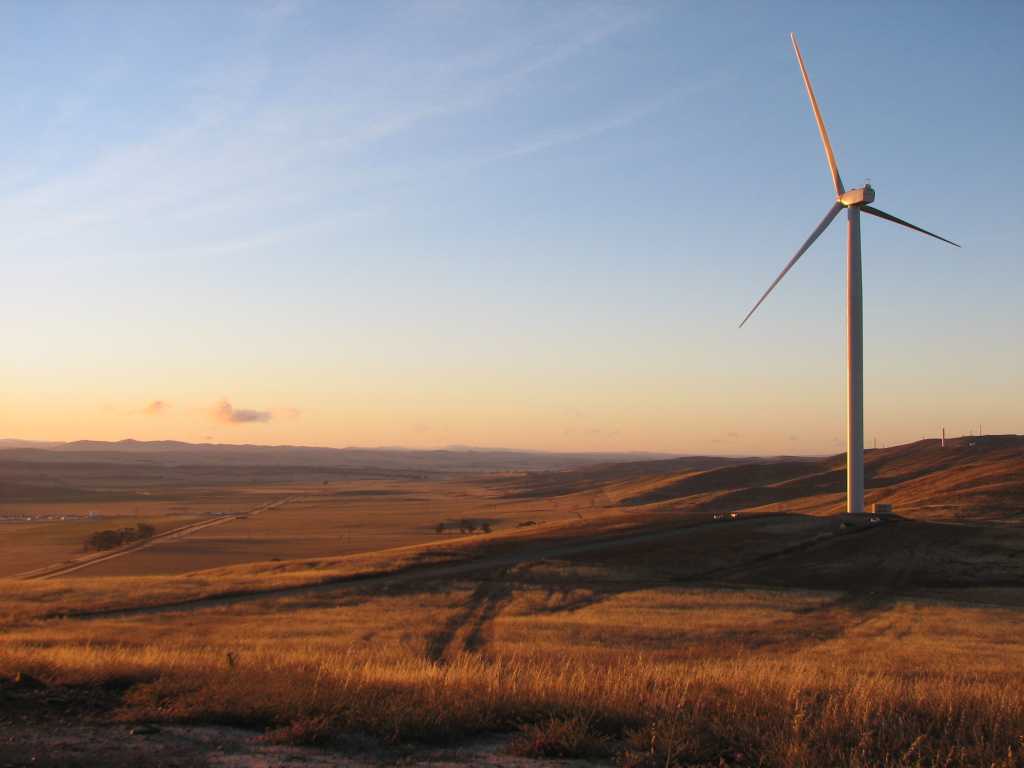 4. Wind farms contribute to the long-term health of the planet

To stabilise the climate and eventually halt the rising trend of extreme heat, carbon emissions need to be cut rapidly and deeply. Most of the world’s known reserves of coal, oil and gas will need to be left in the ground, including over 90% of Australia’s coal reserves.

Fortunately, we’re making headway in our transition to a low-carbon economy. Clean energy technologies, such as solar and wind, are advancing rapidly and are now competitive in price with fossil fuel technologies in many places. Embracing renewable energy, like wind, will help us to stabilise Australia’s climate and secure the long-term health of the planet.

In February 2015, the Australian Government’s National Health and Medical Research Council found, after careful consideration and deliberation of the evidence, ‘…that there is no consistent evidence that wind farms cause adverse health effects in humans’.

So that clears that up then!

The truth is that replacing fossil fuels with zero-carbon alternatives like solar and wind is not only getting cheaper to do, it is also better for the health of Australians, and will bring down the significant health costs that result from burning fossil fuels.

Australia’s renewable energy policies should be based on fact, not fiction.

If you feel the same way, please consider chipping in a few dollars a week to help us continue to fight misinformation, and get the facts about renewable energy out to decision makers and the public alike. Donate here.

Header image used with thanks to Scott McCook