14 Reasons Why Canberra Is Way Cooler Than You Think

Here are just a few reasons why Canberra is cooler than you think – and for more on the ACT’s renewable energy leadership check out our latest report. 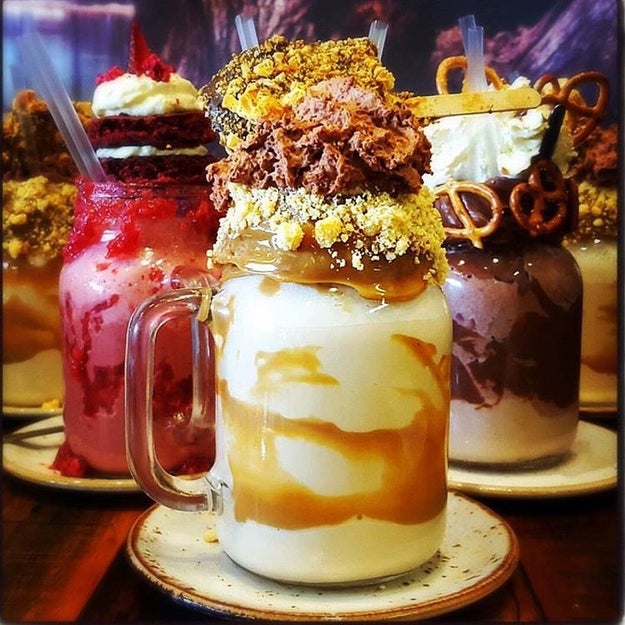 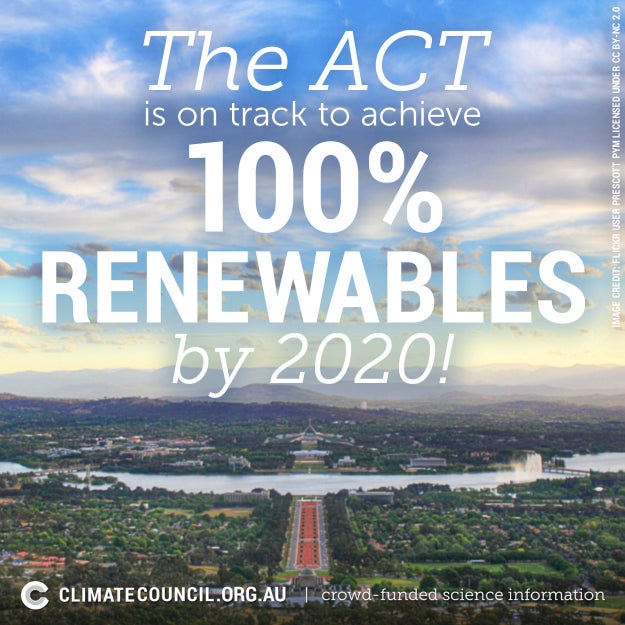 The ACT is the ONLY Australian state or territory going for 100% renewables! Next in line are SA and QLD – both going for 50% renewables by 2025 and 2030 respectively. In other words, the ACT is smashing it!

3. You can have a SLEEPOVER at the ZOO 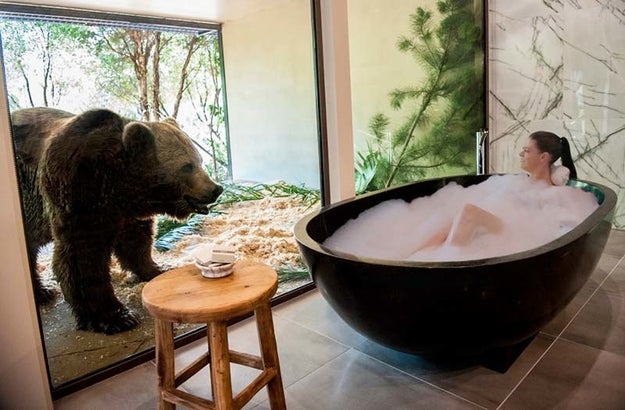 Lions and tigers and bears… right next to your bed! Yep, you read that right – the National Zoo & Aquarium offers “the ultimate overnight safari” for thrill-seeking holiday makers. WILD. 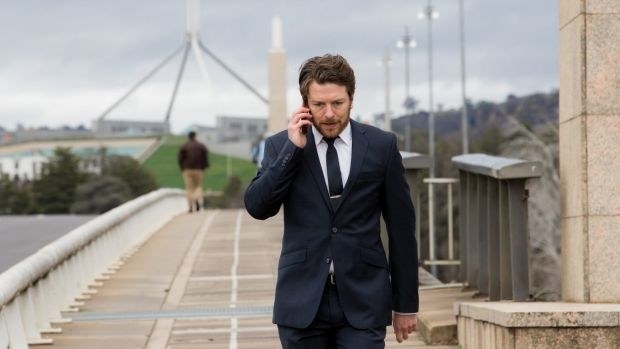 ‘The Code’ is basically Australia’s version of ‘House of Cards’ – a gritty political thriller featuring hackers, political conspiracies and subterfuge set in and around your nation’s capital. Canberra has never looked edgier. 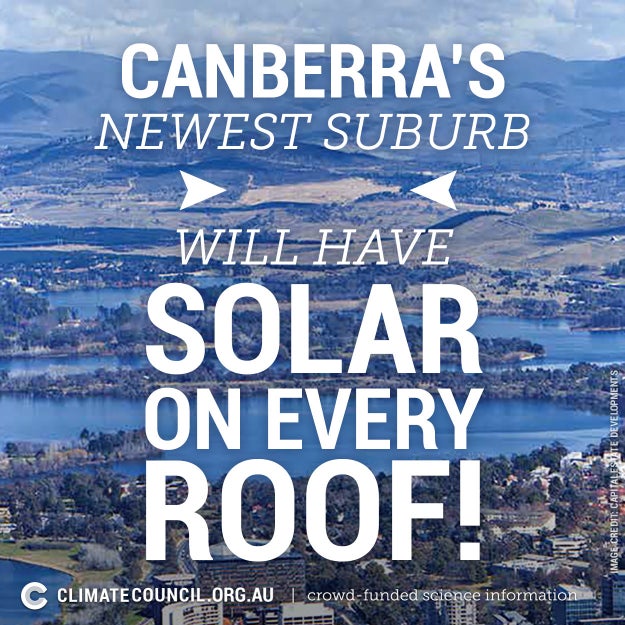 Denman Prospect will be Australia’s first suburb to require solar panels on EVERY. SINGLE. HOME. Amazing! 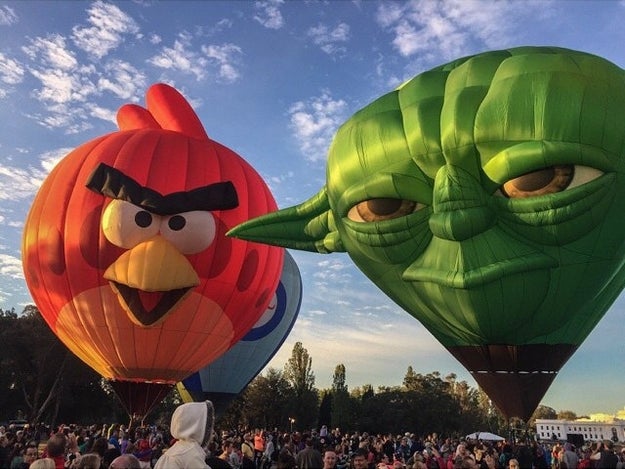 Canberra’s Balloon Spectacular festival sets off from the lawns of Parliament House every March, filling the sky with all kinds of weird and wonderful airborne creations (shout-out to the infamous Skywhale from 2013!) 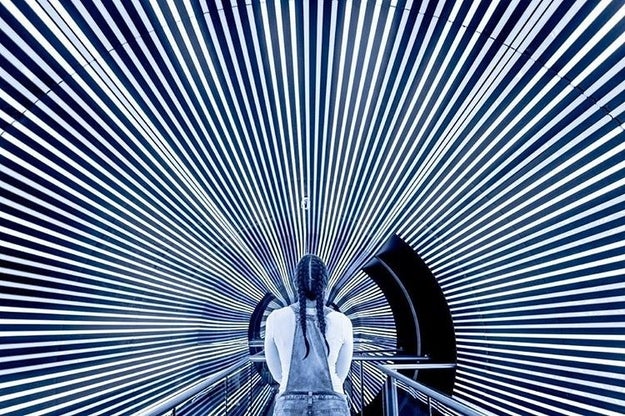 The National Science and Technology Centre is a playground for people of all ages. You can free-fall down a six metre slide, freeze your own shadow, experience an earthquake or challenge a robot to a game of air hockey. Science has never been so cool!

The local Canberra police force responded to NZ Police’s “Running Man” challenge with these sweet sweet moves, busted out on the shores of Lake Burley Griffin. 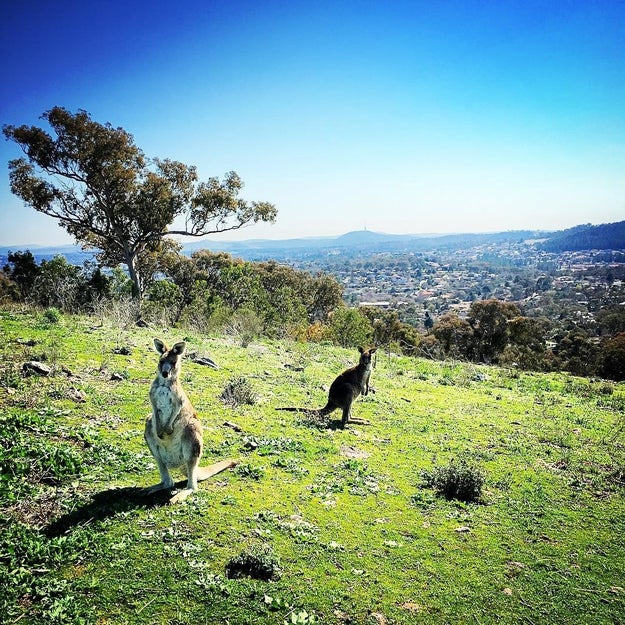 Bushwalking is just how you get around town! And if there’s anywhere that you could actually live the ‘Strayan stereotype and ride a kangaroo to work – it’s probably Canberra. 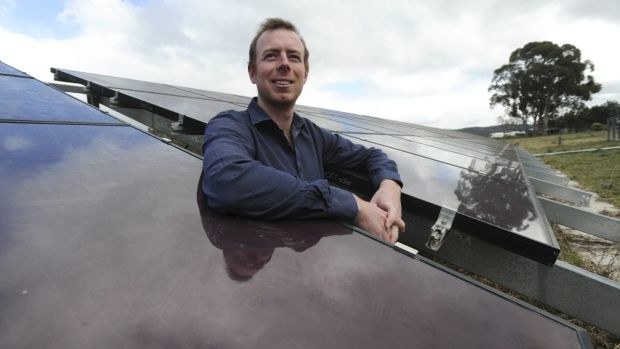 Canberra’s cool-climate wine region is home to more than 33 wineries, and will soon host the largest community-owned solar farm in Australia! Taking root amongst the vine leaves at Mount Majura Vineyard, the solar farm will power 250 Canberra homes. 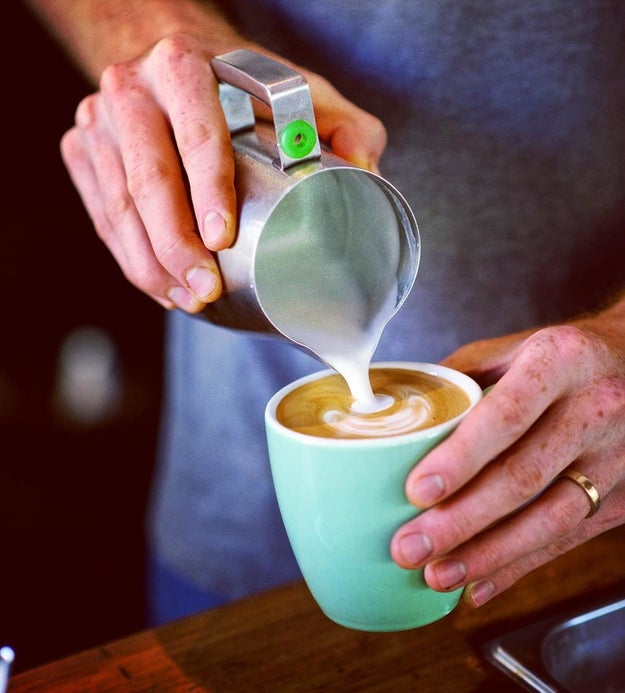 Move over Melbourne – there’s a new kid on the coffee block! Home to the 2015 World Barista Champion Sasa Sestic, and with local roasters and hipster cafes popping up all over town – you can be sure to get yourself a quality brew in the capital. 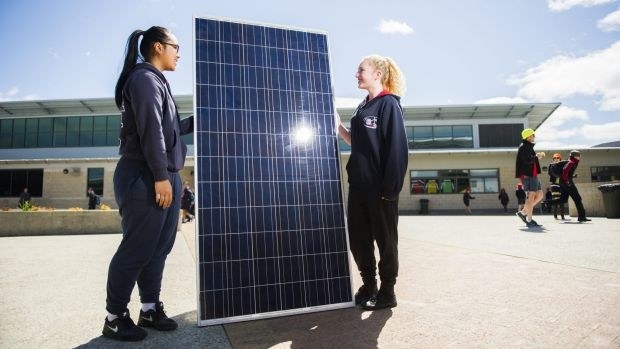 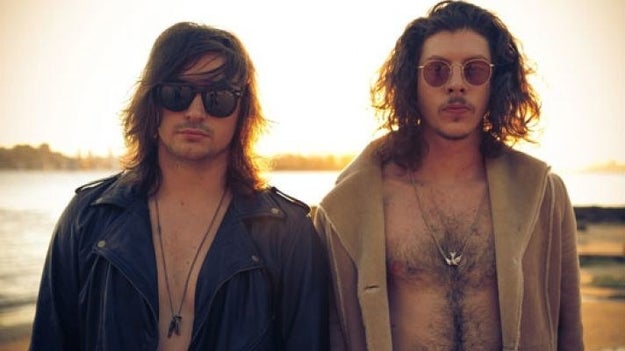 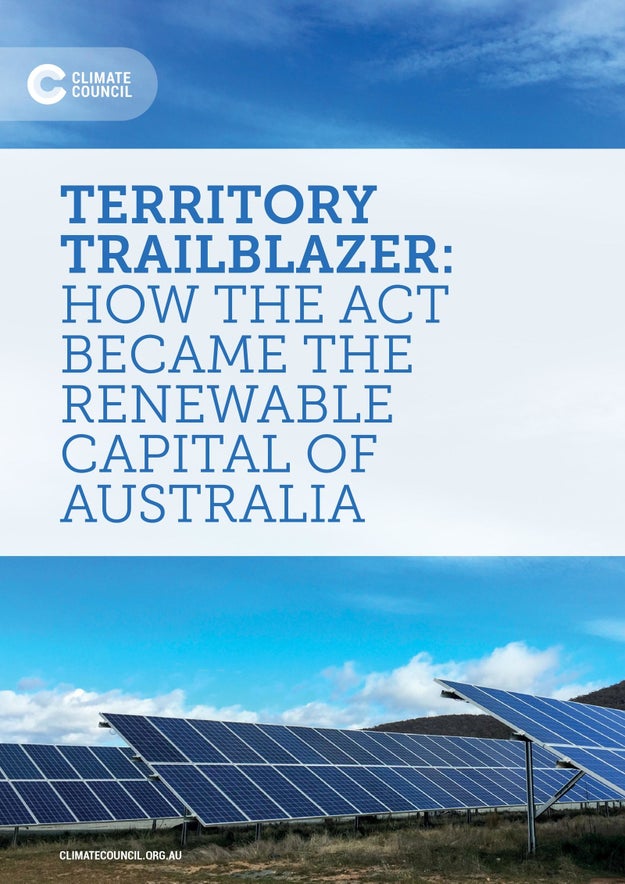 At just a little over 2,300 square kilometres, the ACT might be one of Australia’s smallest states and territories… but it punches well above its weight when it comes to renewable energy! Read more in our latest report.